Disclaimer: The contents of this website are the sole responsibility of the Health Law & Policy Network and can in no way be taken to reflect the views of the European Union. 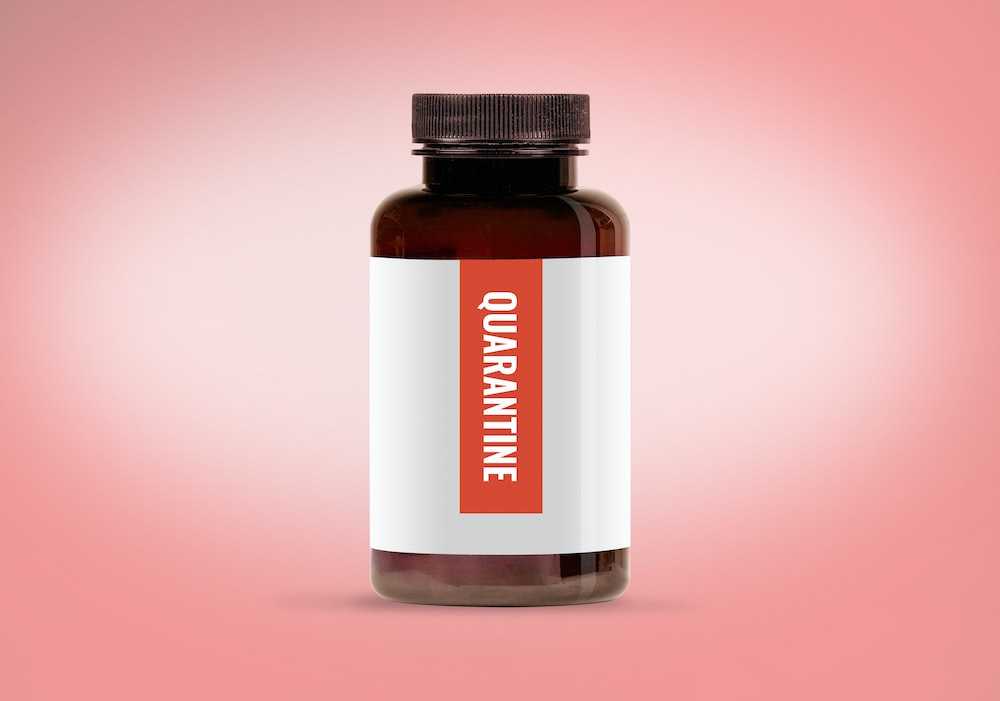 Europe’s Pandemic Politics: How the Virus has Changed the Public’s Worldview

Policy-in-Brief Series
By Noel Guscott
In June 2020, the European Council on Foreign Relations released a Policy Brief about how European citizens political worldviews may be shifting. They frame this policy brief around results of a survey that challenge three essential assumptions: that the crisis has created a new consensus of an increased public role of the state in Europe; that the pandemic has contributed to an increase in support for ‘experts’, such as epidemiologists and other technocrats, and that the crisis has contributed to an increase in polarized support for both nationalist Euroscepticism and pro-European federalism. Instead, this brief argues that the crisis has ‘revolutionised’ citizens’ perceptions of global order, writing that while the pandemic has created opportunities for increased collective action, European citizens instead support a recovery of as a ‘Milward moment’ of strong nation-state identities searching for protection in a dangerous world. European governments need to dispel these illusions or risk falling out of public favour as they begin planning pandemic recovery in the near future.
... END_OF_DOCUMENT_TOKEN_TO_BE_REPLACED

Being active makes life sweeter: a roundup of all the research to-date

Cannabis in Canada: A Primer. Part 8.